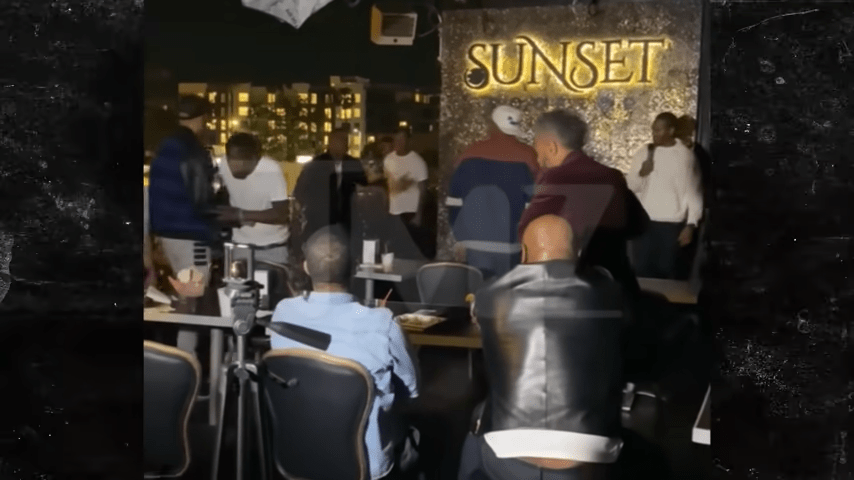 Mike Tyson was out attempting to enjoy a night of comedy and then a random guy decides to pull a gun. TMZ shared a video of a night at a rooftop bar in Hollywood, where Tyson was with a few friends.

Tyson was enjoying the show in the front row and then a random man approached the former heavyweight champ and challenged him to a fight. After refusing the fight offer, the host of the night attempted to remove the man, which elevated the event. The random guy pulled and cocked his gun, but regretted it and put it away. He then pleaded with Tyson to not call the police. Mike listened to the man and hugged him. After the hug, the man left. LAPD was never called to the scene.