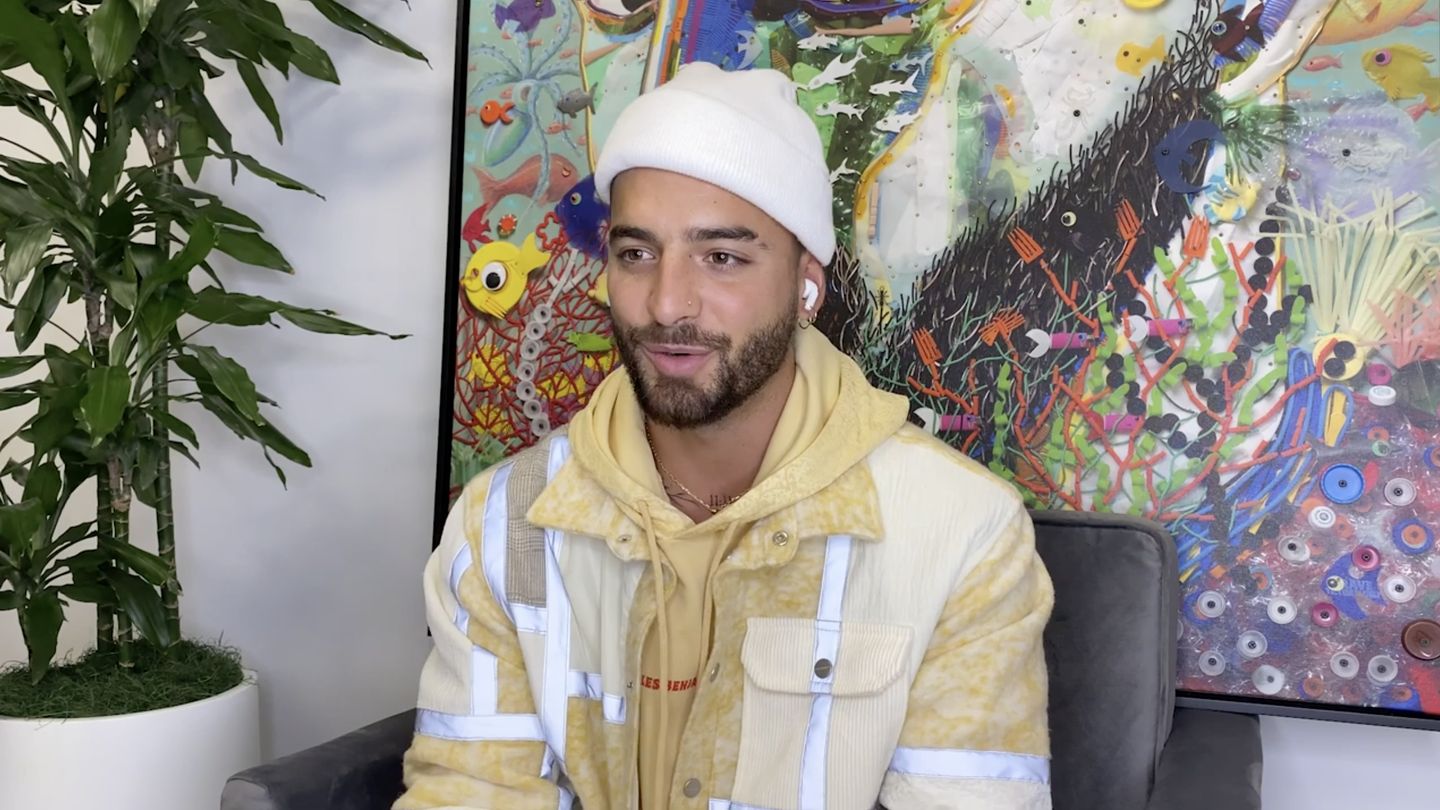 When Maluma spent seven days in Jamaica, he walked away with a new EP. “On Monday, we did the first song, then on Tuesday, the second song,” he tells MTV News. “It was like a whole experience making the album in seven days.”

The result of that excursion was #7DJ (7 Días en Jamaica), the Colombian artist’s newest release, for which he also created seven new music videos. They range from the humid party scene of “Tonika” to the simple, yet cinematically shot “Love” to the narrative-driven “Chocolate.” All of them represent the larger story of Maluma’s trek and the music it yielded, including a collaboration with Ziggy Marley, the son of one of his idols.

“Since I started my career, I’ve been making this kind of music — reggae, different kind of dancehall, and these kinds of rhythms,” he says. “One of my favorite artists is Bob Marley, and he inspired me like crazy on this new album. It was something that I already had in my DNA.”

Though they didn’t get to the film the video for “Tonika” together because of COVID-19 safety concerns, Maluma said seeing the final product, with Ziggy singing in Spanish, was “a big, big, big deal” for the Latin culture. While that video relies on vibes, the story at the center of the “Agua de Jamaica” visual tells another tale: “It’s kind of romantic,” he says, stressing how he wanted his sensual video with model and star Davina Bennett to visually combine his own culture with that of Jamaica’s as represented in a love story. “For me, it was pretty important to have both cultures in and show that we’re powerful, too.”

And speaking of cultures, Maluma made sure to mention how he wants “La Burbuja” to resonate as “a global song” because of the huge local party it came out of, courtesy of his collaborator Charly Black. Afterward, the local “bubbling” dance had captivated him — so he found it in Spanish, “La Burbuja,” and made a tune out of the moment. “It has a beautiful and strong story behind it.”

Watch Maluma tell it, and break down more of his #7DJ videos, in the MTV News interview above.