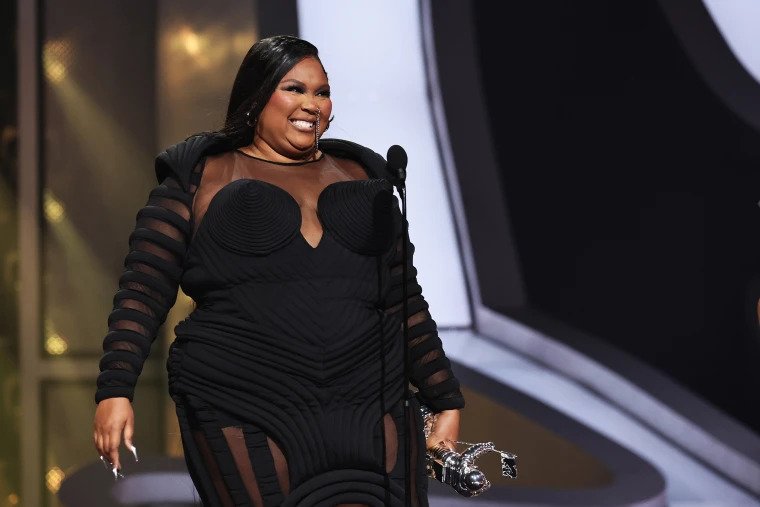 Lizzo was the target of a random attack by comedian Aries Spears. Speaking on The Art of Dialogue podcast, the former Mad TV star stated he has been able to take Lizzo’s music seriously due to her appearance looking like a “shit emoji.”

“Listen, I ain’t the most in shape n-gga in the world, but when you funny and you got swagger and confidence and you decent looking — I think I’m at least handsome — you get pussy. But a woman that’s built like a plate of mashed potatoes, you’re in trouble.”

Hearing his disrespectful statements, Lizzo responded during her appearance at the MTV Video Music Awards. After promoting voting in the forthcoming elections, Lizzo blasted off: “To the bitches that got something to say about me in the press. I’m not gonna say nothing! Why don’t you clap back? Because bitch, I’m winning.”

Lizzo doesn’t have any intense response for Aries Spears, but Mike Epps took care of it all in one swift statement: