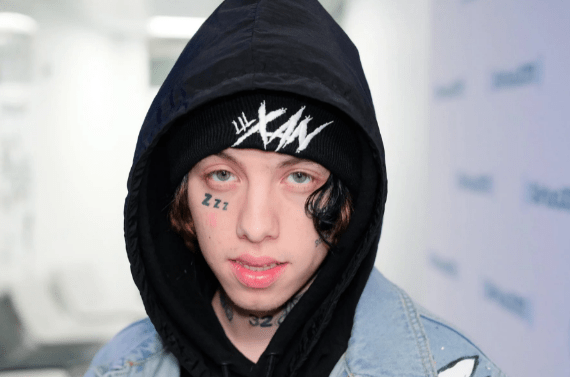 Redlands CA rapper Lil Xan has been very vocal about his prescription pill addiction and last week, he went as far as saying his dormer manager provided him with prescription pills when his substance abuse was at its worse. While some fans praised him for giving his testimony, while others labeled him a snitch for potentially outing his former manager Stat Quo.

Xan took to his IG Live to address the allegations of snitching, responding by saying that he cannot be a snitch because he isn’t affiliated with any gang.

Xan said in his original You Tube video that he was considering taking Quo to court, saying, “He’s gonna act like he didn’t do that, like a fuckin’ hypocrite, and I’m really feeling like I should take him to court. Because that was a time I almost died from the drugs. I was so skinny, unhealthy.”