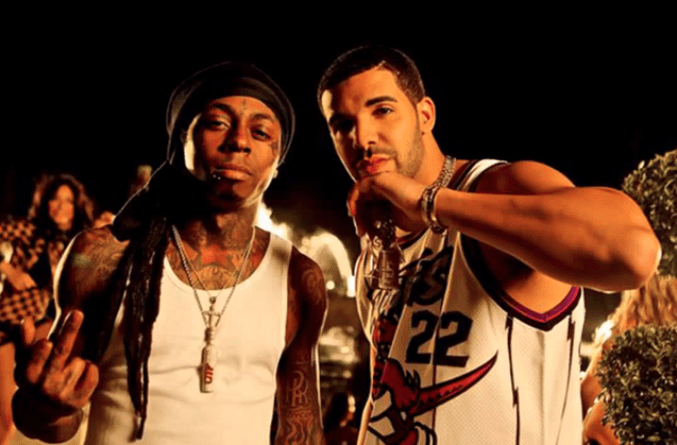 YMCMB’s premiere artists Lil Wayne and Drake have recorded a myriad of tracks together and according to Tunechi, Aubrey is the only artist he’s collaborated with that forced him to go back and rewrite his verses.

In an exclusive live Q&A session on social media in celebration of the 10th anniversary of Tha Carter IV, Weezy revealed that he’s had to rewrite his verse “a billion times” since working with The Certified Lover Boy.

“It’s always because he says something at the end that make me be like, ‘Oh, I could make more of the song and capitalize on what he just said.’ I have changed my verse a billion times because of Drake and that’s always the person.”

Hear Waynes take from an excerpt of the Q&A session below.