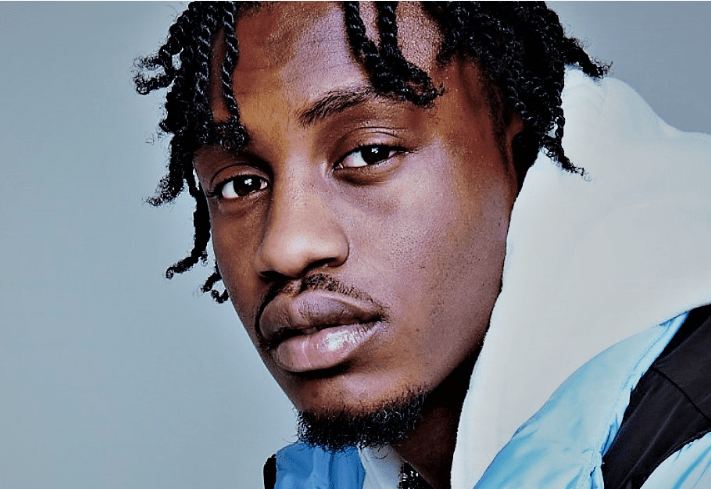 According to several reports accompanied by the footage below, Bronx rapper Lil TJay was jumped and robbed by a gang of goons in Southampton, London following a performance in the city. Reports have stated that TJay was relieved of his chain during the melee. From the footage shown, the BX wunderkind doesn’t seem seriously hurt, but the potential loss of your jewelry while out of town never looks good on a rapper’s resume.

See the footage of the fight below. Parental discretion is advised.