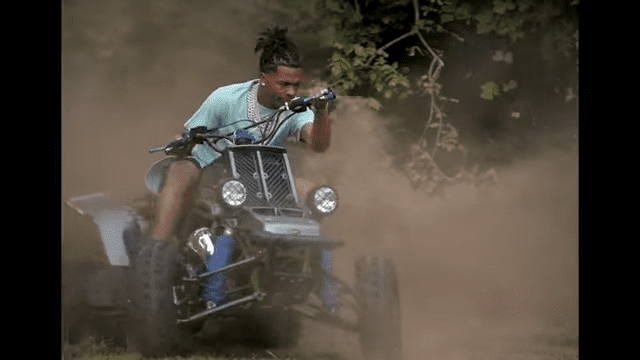 With Lil Baby’s It’s Only Me running it up on the charts, the rapper has dropped off a new video for “Stand On It.”

The new video shows Baby arriving at what appears to be a forest preserve, where he gets his fit right before hopping on ATVs and kicking up dirt.