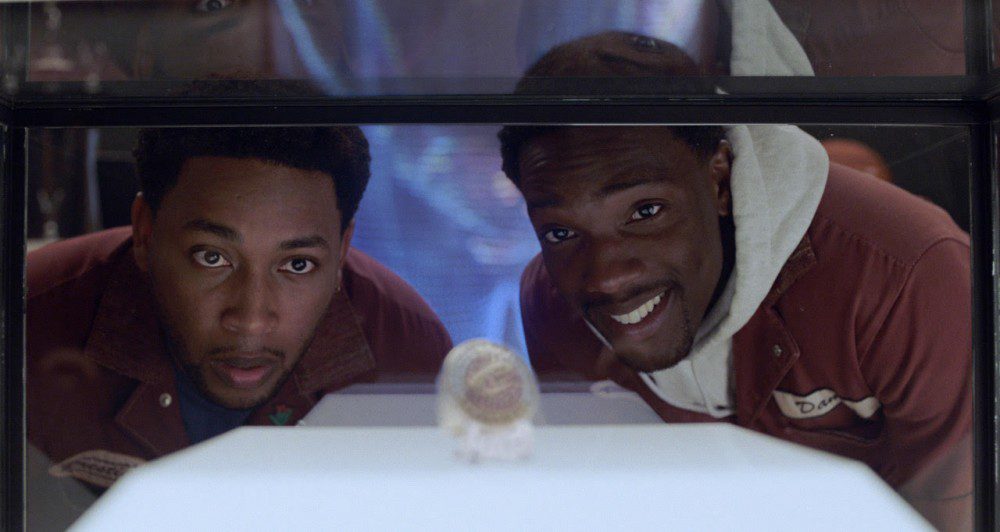 The 1990’s cult classic comedy, House Party is getting a remake. The rebooted film stars Tosin Cole as Damon, and Jacob Latimore as Kevin, who appear as best friends and club promoters mirroring the nostalgia of Kid ‘n Play with a new spin. The teens get hired to clean basketball star, LeBron James’ mansion and while he’s away they decide to throw a party that leads to hijinks and chaos.

House Party opens in theaters MLK weekend, January 13 2023. Will you be running out to see if it matches the legacy of the original House Party?

Watch the first look trailer below.