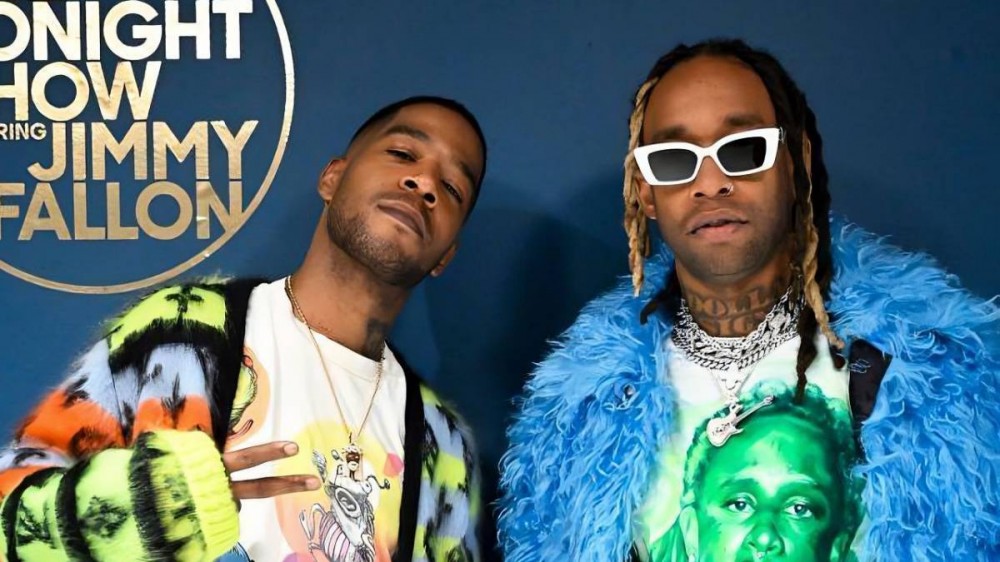 Ramping up the promo for his forthcoming album and accompanying Netflix series, Entergalactic, the Cleveland, Ohio native gave a live debut to the tender ballad with help from Ty Dolla $ign.

Produced by Kid Cudi, Dot Da Genius, Ramii and Ratatat’s Evan Mast, “Willing to Trust” is the second single from Entergalactic following the hard-hitting “Do What I Want.”

The album arrives on Friday (September 30) in conjunction with an adult animated Netflix series of the same name, which Cudi created with Kenya Barris (of Black-ish fame) and Ian Edelman (the creator of HBO’s How to Make It in America).

Entergalactic will serve as the follow-up to 2020’s Man on the Moon III: The Chosen, the long-awaited third installment in Kid Cudi’s flagship trilogy. The album debuted at No. 2 on the Billboard 200 after opening with 144,000 album-equivalent units.

In July, Cudi commemorated the anniversary of his 2008 debut mixtape A Kid Named Cudi by releasing The Boy Who Flew to the Moon, Vol. 1, an 18-song compilation featuring a selection of fan-favorite records from throughout his career.

In addition to gracing the stage, Kid Cudi also sat down for an interview with Jimmy Kimmel during his visit to The Tonight Show. The 38-year-old spoke about starring in the gory horror movie X, having his own “language” with his daughter and the inspiration behind Entergalactic.

“I was kinda bored of doing the same old thing with releasing an album and doing two or three music video tops and then that being the end of it,” he explained. “I wanted a bigger splash this time around. “I thought about the idea to splice the music with the animation, but have the music kinda narrate the story — something that hasn’t really been done before.”

Check out the conversation below.