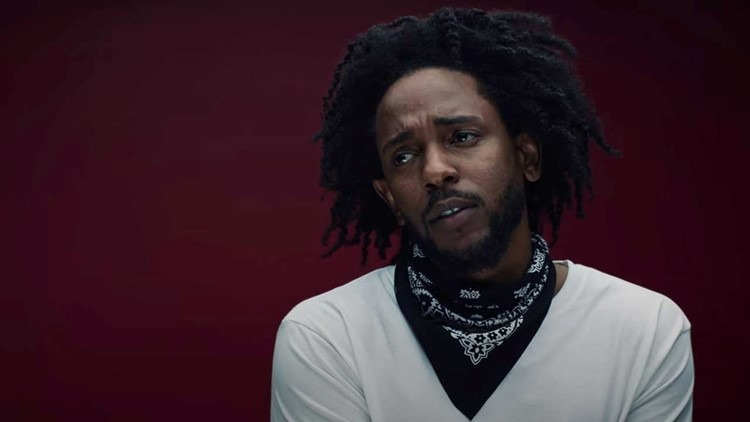 Kendrick Lamar went to Ghana not long after dropping his 5th studio album, Mr. Morale & The Big Steppers. Videoes surfaced of Kendrick playing soccer and video games with kids, and interacting with other locals. Well, it turns out that the trip is a part of an upcoming Spotify documentary set to release next week.

The documentary follows Kendrick Lamar over the span of one day in Accra, Ghana, the country’s capital and largest city. The 15-second clip shows Kendrick around Ghanian locals and even posing for a picture with fans at Freedom Skate Park, the park founded by Virgil Abloh.

Based on “The Heart V”, and Mr. Morale, Kendrick seems to be continuing this idea of “experience” and seeing others’ “perspective.” K. Dot says in the trailer, “First time in Ghana, I couldn’t even tell you what day it is. I’m just being in the moment. This life sh*t, it’s all about an experience, and everybody got their own different experience.”

It is unknown what day the documentary will drop. Kendrick is also slated to perform as a part of Spotify’s Cannes Lions International Festival of Creativity lineup on June 20, along with Post Malone and Dua Lipa.