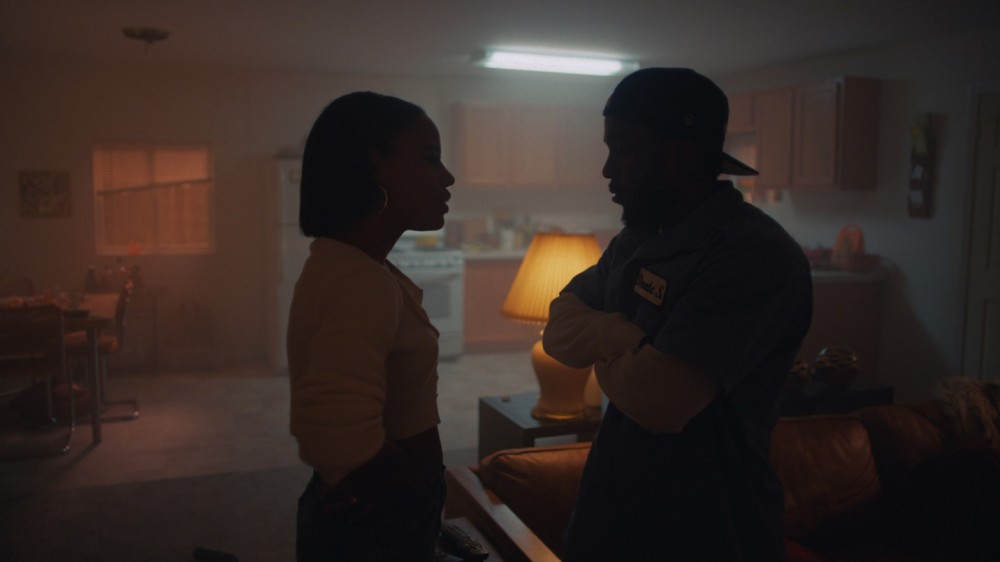 A 6-minute short film called “We Cry Together,” inspired by the single of the same name from Kendrick Lamar‘s critically praised album Mr. Morale & The Big Steppers, has been released.

The film We Cry Together, starring Taylour Paige and Kendrick Lamar, is an unvarnished account of one couple’s domestic lives. The short film, which was directed by Jake Schreier, Dave Free, and Kendrick Lamar and included photography by Adam Newport-Berra, was shot in March 2020 in a single take with live vocals.

You can see the full short film below.