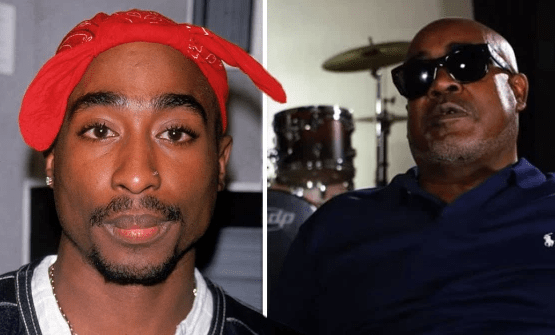 After legendary boxing champ Mike Tyson announced that he wanted to get n the ring with the individual or individuals who shot and killed Tupac Shakur in September 1997, one of the alleged shooters, Keefe D, gave Iron Mike a life threatening warning.

“I only need one second with you, dude,” Keefe said in response to Tyson’s statement. “You better leave me alone and keep boxing,” said Keefe after making gun pointing gesture with his hand.