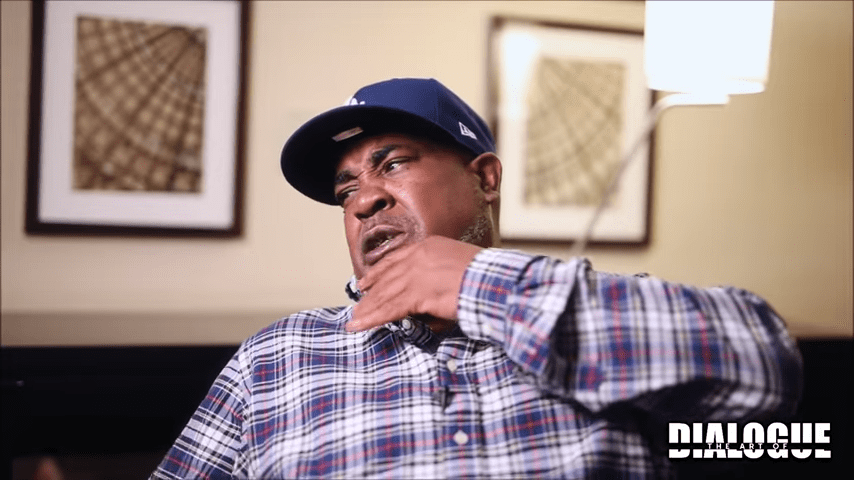 Keefe D continues to revisit history. The uncle of the alleged killer of Tupac Shakur is giving more details into the East Coast – West Coast beef of the 1990s, this time pulling DJ Quik’s name into the madness.

The conversation began after he was asked if he and his squad would have been able to keep The Notorious B.I.G. alive. After confirming he could have, Keefe pointed toward DJ Quik as the reason the Brooklyn legend left the Earth too soon. Theories over the past years believed Death Row artist Jewell was the culprit, but Keefe pointed to Quick and DJ Theo of Real 92.3.

“Me myself, I think Theo and them did ’em, the DJ dude. That’s who I think did it. Him and Quik. That’s what I think. I just think the set-up went down in that type of way, but I don’t think homegirl did it ’cause Puff told me that they was there to sign with his label.”

Keefe would add, “He showed up with them Blood dudes. My homies was out and was like, ‘Them n-ggas are here.’ I went and relayed the messages that DJ Quik and the dude Theo, he was a radio personality back then, was down there with them dudes. That’s where the shit went down.”

Keefe believes it was strength in his numbers and with the number of guns and cars that his crew had Biggie would still be here. You can see him speak on it below.