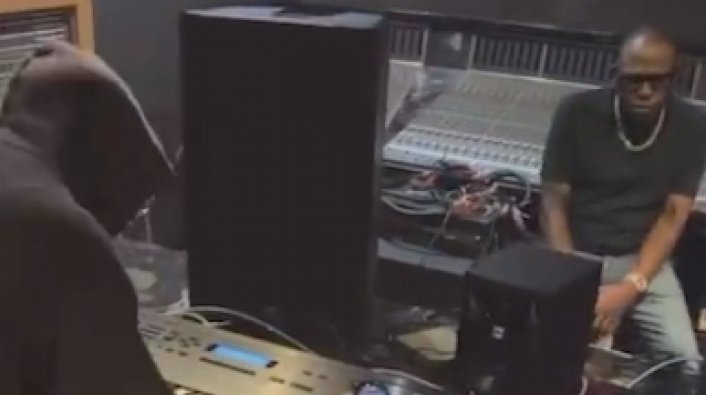 Back in November, hinted at wrapping up his Hip-Hop career, announcing a farewell show in his hometown of Houston. HipHopDX notes, Scarface announced the show on an episode of the Geto Boys Reloaded podcast.

Speaking with Willie D, Scarface revealed he is ready to end his career and happy to do so on his terms. “The cool part about it is, I get to say farewell twice,” Scarface said. “I get to go out there and say farewell by myself, and then I get to say it with you.”

Scarface would also reflect on if he could produce at the level he did in the past. “I probably could never write like that again. But it’s a beautiful thing when you’re able to express yourself with words and people fall in love with your ability to deliver a story.”

What better way to go out than with a new banger alongside Ye?