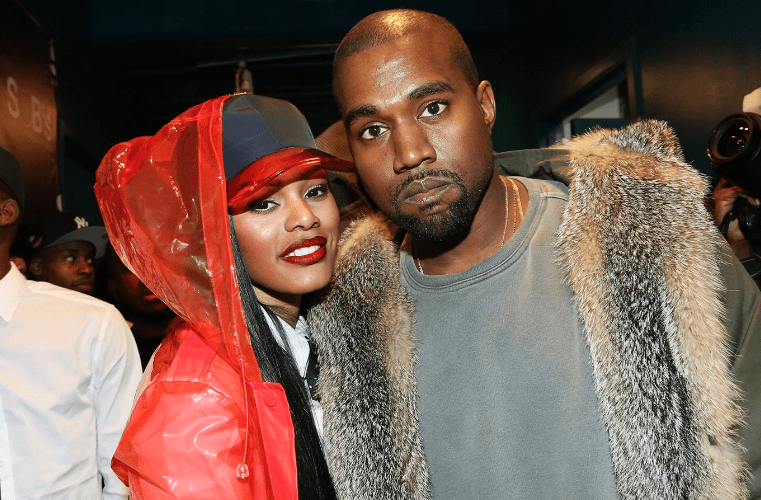 it is unmistakeable that the Jeen-Yuhs documentary on Netflix that chronicles the life and times of Kanye West by friend and filmmaker Coodie over the past two decades is one of the most important pieces of visual Hip Hop history available to the public today.

Adding to the five hours of never seen before footage of Ye is the Time Magazine-exclusively released footage of West and G.O.O.D. Music signee Teyana Taylor in the studio in 2017 during Ye’s infamous Wyoming sessions. The two are shown working on an unreleased song titled “Cold Blooded” that didn’t make the final cut for Taylor’s K.T.S.E. album.

Taylor’s K.T.S.E. was recorded in Jackson Hole, Wyoming and was the ast of five albums completed there, including Pusha T’s Daytona, Kanye’s Ye, Kids See Ghosts with Kid Cudi and Nas’ Nasir.