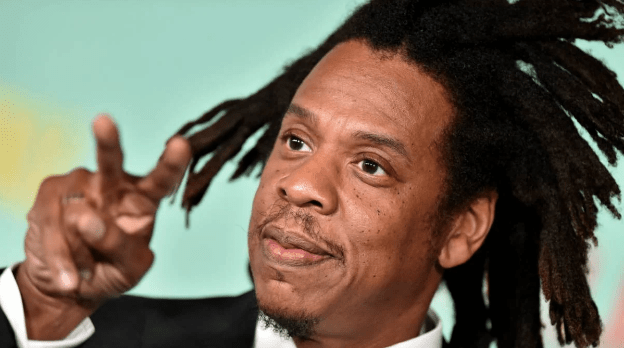 The Rock N’ Roll Hall Of Fame recently inducted Hip Hop mogul Jay-Z among pop and music cultures most respected artists and during the ceremony, the Brooklyn trap star turned pop icon thanked many of his influences and people who helped him get tot the top of the Hip Hop food chain, including Dame Dash.

Notables such as Dave Chappelle and Former President Barack Obama had their moment to speak on the one-of-a-kind brilliance of Shawn Carter, who also had a chance to speak on the importance of the early stages of his career. “We was like we gonna create our own company, you know? That’s Hip Hop and we created this company called Roc-A-Fella Records,” said Hov. “Shout out to Dame [Dash]; I know we don’t see eye to eye, but I can never erase your accomplishments, and I appreciate you and thank you for that.”