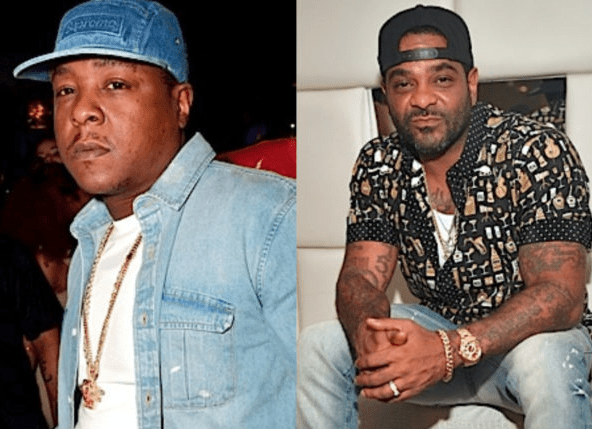 Hands down, the most legendary battle to hit the VERZUZ stage was between The L.O.X. and Dipset, which still has some of the members from both sides answering questions about last summer’s face-off. Not long after the battle, Dipset capo Jim Jones sent out a challenge to Jadakiss, crowned the unofficial M.V.P. of the VERZUZ between the two crews.

“I would want to have a Verzuz with Jada. Solo. He has to deal with me on my terms. He better be prepared,” said Jones. “When it comes to a top three, I don’t really have a list. I just got real smoke with Jada.”

Jada said he would be open to a fitness battle against the “We Fly High” rapper, admitting that promoting health and wellness would be a positive challenge for them and the fans.