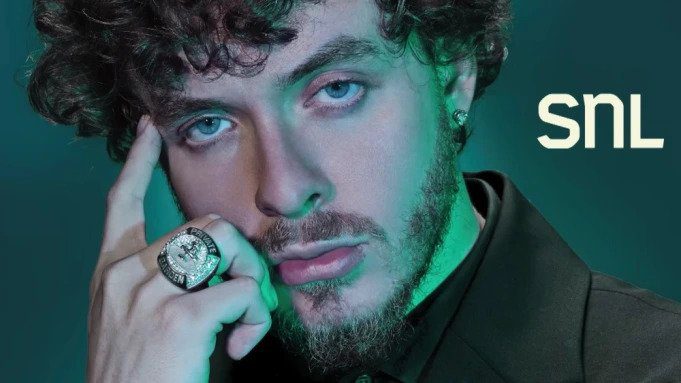 During his time on stage as a performer, Harlow delivered a performance of “Lil Secret” and “First Class” in his opening performance. For his return to the stage, Harlow performed “State Fair.”

You can see Harlow’s performances below.