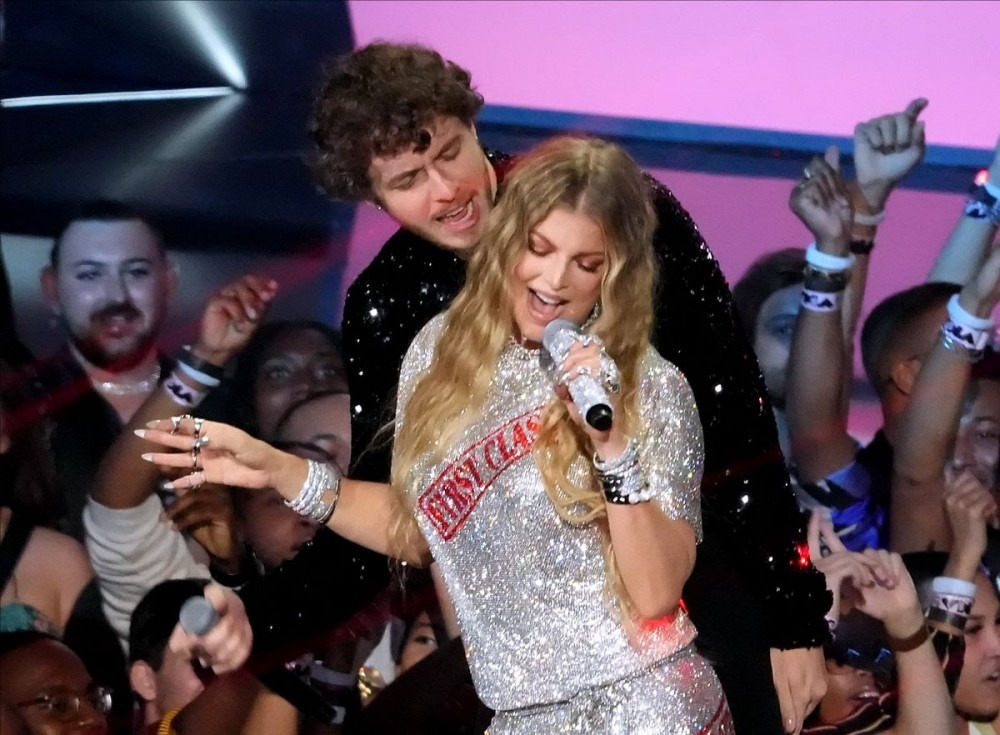 Jack Harlow knows how to make a moment. Opening the VMAs, the Louisville rapper performed his No. 1 single “First Class,” surprising the crowd with a live appearance from Fergie.

Jack Harlow also was the most awarded artist during the evening, securing four trophies. Harlow was also pulling off triple duty during the night. In addition to performing and running up the score in trophies, he was the show’s emcee.