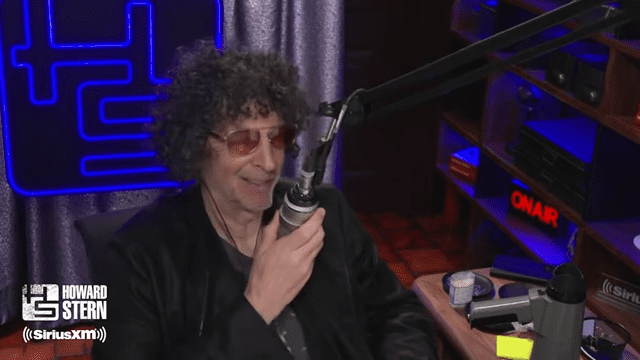 Vogue may be suing Drake and 21 Savage, but Howard Stern is pretty delighted by the fake interview the two released on social media.

Speaking on an actual episode of his show, Stern acknowledged the effort from Drake.

“He did this kinda interesting thing: instead of doing a press tour, he made up a fake press tour and released it. And then he even put out a clip of me interviewing him,” Stern said. “He edited himself in to look like he’s in our studio, and he’s answering questions from me using clips from a different interview. Drake did such a good job that the news outlets are reporting on it as if it’s real.”

You can hear Stern talk about it below.