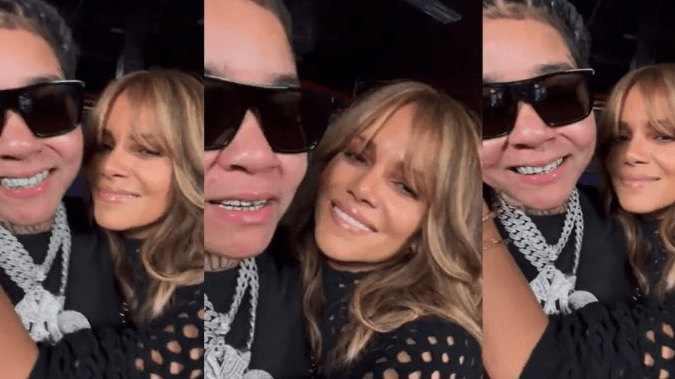 Brooklyn rapper Young M.A. has sparked several rumors this year, from who she’s been seeing to who’s baby she was having. Recently, the “OOOUUU” emcee ws spotted with actress extraordinaire Halle Berry, who made it known that M.A. was a special person in her life.

Young M.A. and Halle were hugged up on each other while the Oscar winning actress called the rapper “my baby”. M.A. doesn’t seem to mind as she smiles and holds Ms. Berry under her wing. See the clip below.