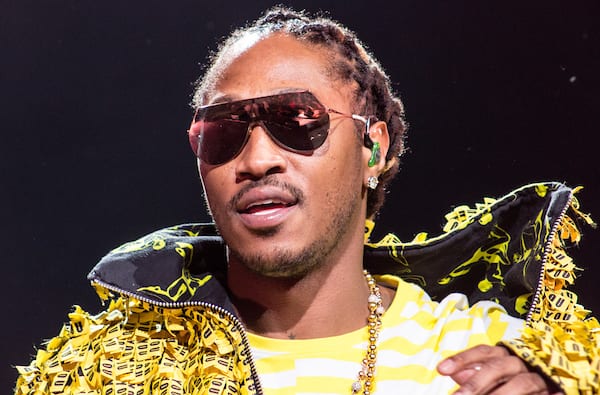 Keeping the summer heated, Future shares his psychedelic visual for “Puffin On Zootiez.” Directed by Nick Walker, the visual showcases a slick, stylized, and otherworldly high energy performance on another level that only Future could deliver.

READ MORE: Future’s ‘I NEVER LIKED YOU’ Becomes His Eighth No. 1 Album

“Puffin On Zootiez” is the third official video from the I NEVER LIKED YOU album. It follows up “Keep It Burnin” featuring Kanye West and “Wait For U” featuring Drake and Tems. Future’s latest offering has already amassed over 40 million Spotify streams and notably peaked at #4 on the Billboard Hot 100.