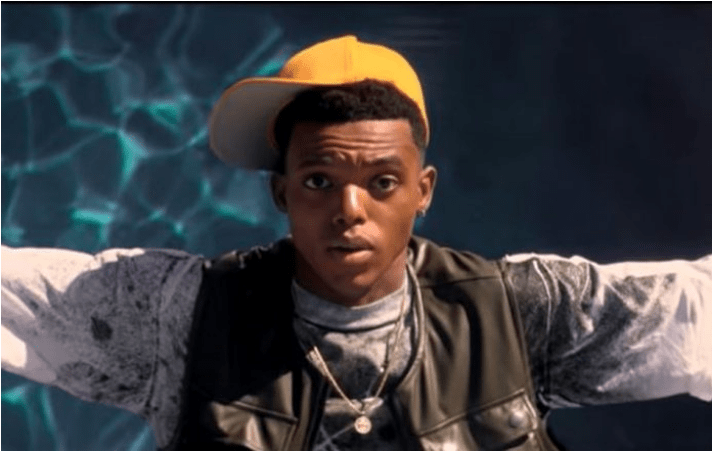 In the first look at the Peacock-powered Fresh Prince Of Bel-Air reboot and it looks like a true successor to the legacy of the brand made famous by rapper/actor Will Smith.

Produced by Peacock and the Fresh Prince‘s own Westbrook Studios, it follows Will as he travels from the streets of Philadelphia to the hills of Bel-Air. But, this time, it’s a dramatic turn on the series.

The creative team has suggested that this effort will basically try to tackle themes and perspectives that were impossible to drill down into with the original show’s run time. Now, a lot of fans are going to be surprised at this direction. When everyone was clamoring for a Fresh Prince reboot, they probably didn’t have something with this tone in mind. But, both Smith and the series stars are hoping that long-time fans will give it a chance.