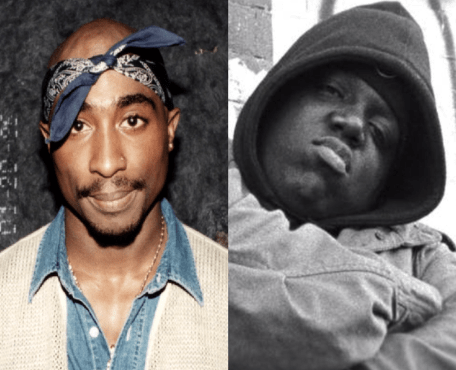 Former Bad Boy Records President Kirk Burrowes spoke to The Art Of Dialogue candidly about what kept the beef between rap icons and former friends Tupac Shakur and the Notorious B.I.G. alive, saying that Biggie’s “Who Shot Ya?” record was one of the riff’s major culprits.

Burrowes says that the record was never directed at Tupac, but Diddy took it upon himself to take advantage of the recent shooting and robbery of ‘Pac in Quad Studios and drop a record that could easily be misconstrued as making Shakur the target.

“The way it was marketed by the company and released, in the succession of things that were going on that we were dealing with, on all the levels that we were dealing, that record did what it was supposed to do,” said the former Bad Boy executive. Burrowes continued,“That’s a perfect example of how my former business partner works and thinks. And if you could remember that three-dimensional type of thinking, then you could start to pierce through a lot of the common things that are being told and get to what’s really behind those things.”