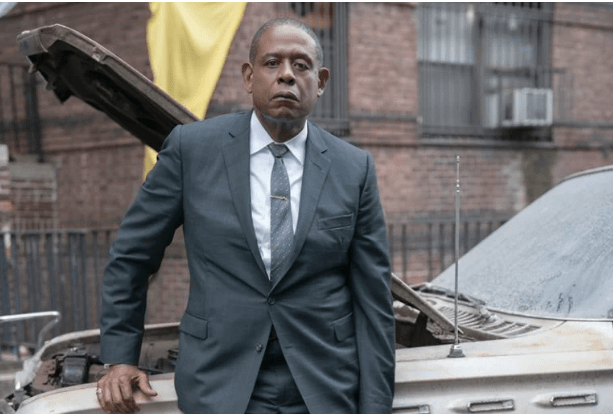 Epix has recently announced that next Spring will bring in the sophomore season of Godfather Of Harlem.

Inspired by the life of 1950s Harlem crime boss Ellsworth “Bumpy” Johnson, who is played by Forest Whitaker, shows Johnson’s return to the streets in the 60s after a stint in prison to find chaos and confusion in Harlem.

With a young Muslim preacher named Malcolm X as an ally, Bumpy takes on the Genovese crime family, who controls the NYC underworld in the 60s. Social unrest and organized crime unintentionally meet in the Godfather Of Harlem’s second season.