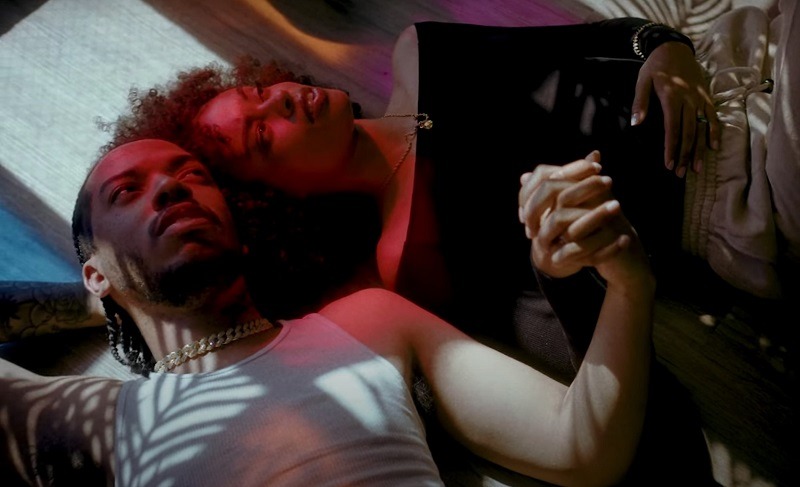 If you missed Elhae’s Aura III album at the top of the year, go back and tap into that. The R&B rising star has returned to the small screen with a video for the single “In My Corner.”

The new video is directed by Damien Blue and channels the romantic energy that pulls in the trust and unwavering support of a loving relationship. The single is laced with guitar and the sing delivers the lyrics of an intimate letter.

In April, Elhae has made his Motown debut with the Aura III album. The effort ushers in the next phase of a stellar career for the Georgia singer. The new release brings in Rick Ross, Masego, and Xavier Omar for the release.

“I think the ‘Aura’ series over time has become a bit of an escape for me, where I can let off steam and vent about things I’m going through at that current moment in my life,” Elhae said of the release. “Much like anyone else, this is just another chapter in my life symbolizing growth and maturity.”

You can hear Aura III below.