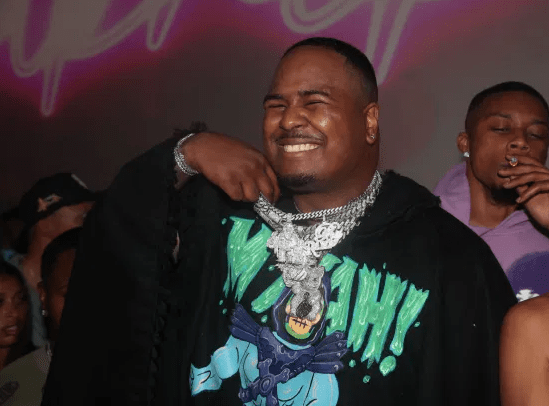 While on his IG Live, Drakeo The Ruler was taken into custody by the LAPD after the Uber he was riding in was pulled over for a tinted windows violation. Both Drakeo and the driver were arrested.

Drakeo also had his son with him, who witnessed him being taken into custody.

See the video below.