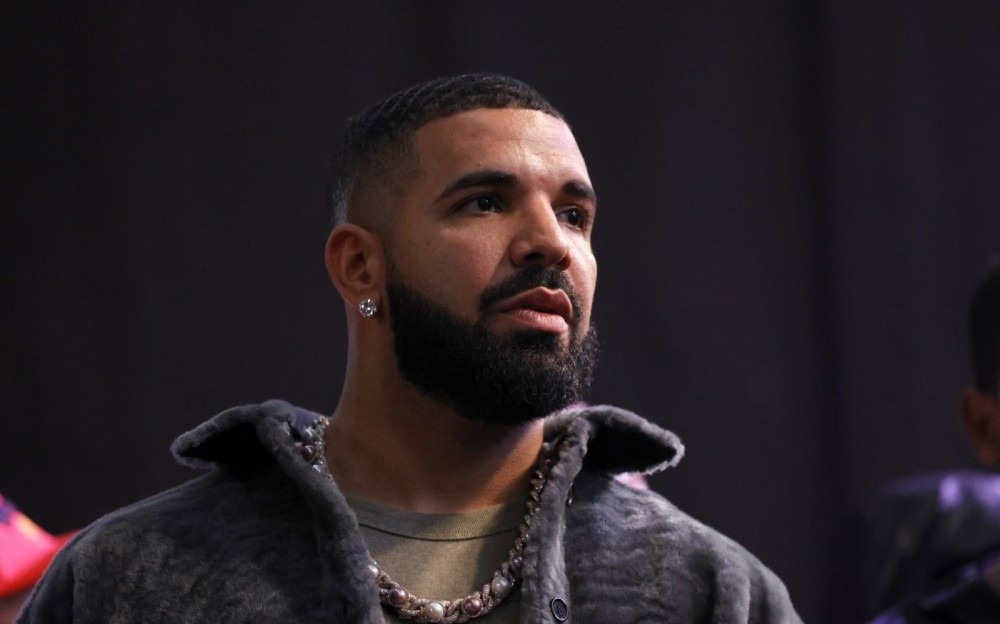 Drake surprised Toronto residents with stacks of cash for Christmas.

The rapper handed out money to random people in his hometown just days after winning a four billion dollar defamation lawsuit.

One lucky guy called Drake a ‘legend of the city’ in his post on social media.

In the video, a woman recipient could be heard saying: “Oh my god, this is crazy,” while another man said: “Thank you, bro. I appreciate it guys, take care.”

Drake replied to them: “You already know.”

Drizzy has had quite a busy month.

Last week he unveiled a tattoo that paid tribute to the late DJ and designer Virgil Abloh. He also withdrew both of his 2022 Grammy nominations.