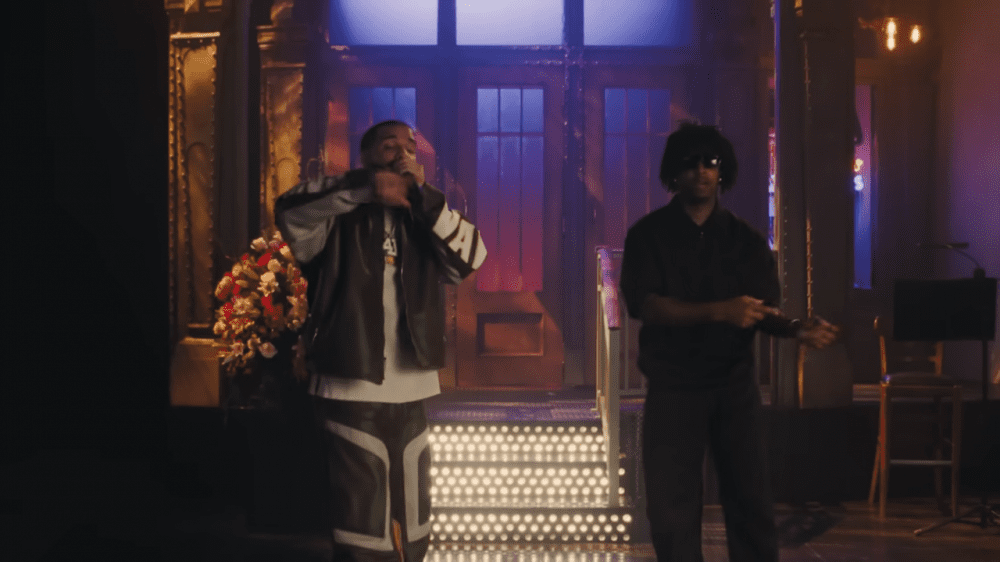 You cans ee the performance below.