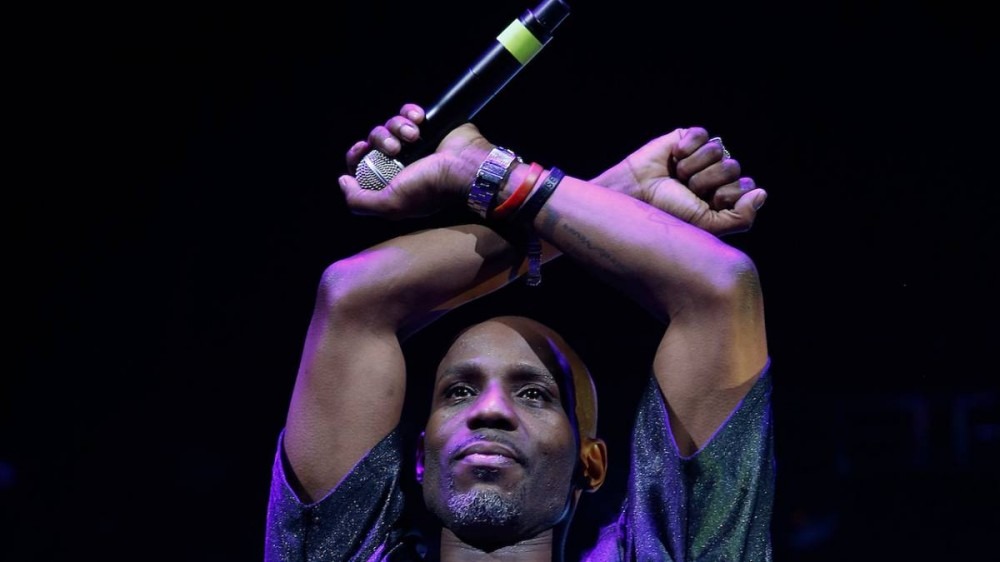 Fans of DMX will get one last chance to say goodbye to the iconic Yonkers rapper during a celebration of life on Saturday (April 24) at Brooklyn’s Barclays Center.

The event will be attended by close friends and family and closed to the general public. BET will carry X’s funeral on Sunday (April 25).

On Saturday, X’s casket was carried through the streets of New York while in the back of a monster truck, an ode to his love of remote control cars. Various motorcycle clubs surrounded the vehicle as fans honked their horns and blared X’s music as the procession went on.

DMX memorial at Barclays: thousands of bikes and his casket in a monster truck. Incredible. pic.twitter.com/VDeeYS76M5

After X passed on April 9 following a heart attack, numerous tributes were paid in his honor from various walks of life. His 2003 autobiography rose back to the top of the Amazon Bestseller List and his greatest hits album shot back up to No. 2 on the Billboard 200 chart.

New York, in particular, has suffered major losses in terms of Hip Hop talent in April. A week after X lost his life, former Bad Boy rapper Black Rob passed away due to various health ailments in Atlanta. Jim Jones reflected on both men in a conversation with Power 106 on Friday (April 23), calling their deaths “tremendous losses.”

“Those losses are tremendous for New York,” Jones said. “It definitely hit us hard to lose DMX, who did so much for the culture, and I’ve had relationships with both of them.”

Watch the celebration of life for X below.