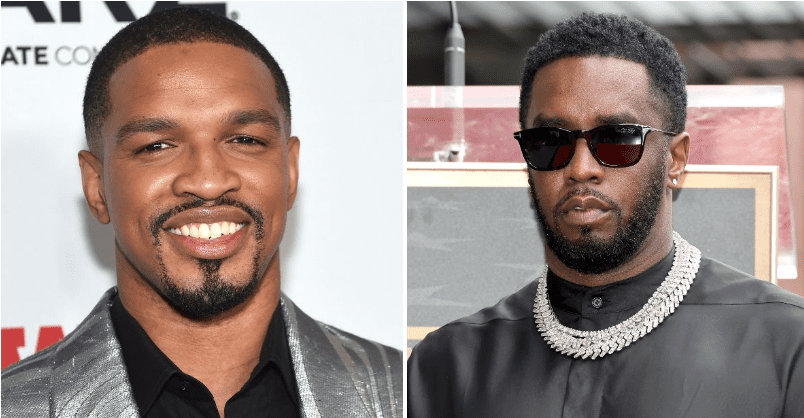 Diddy donned the Heath Ledger version of the Joker in Dark Knight for his Halloween costume, however, Power actor Michael J. Ferguson wasn’t feeling Diddy’s vibes and the two almost took it to the physical as seen in the video footage below.

Eventually, Diddy diffused the situation and let the actor know who he was messing with. “Come here and give me a hug,” Diddy said to Ferguson before the two hugged it out. “You lucky, though, ni**a. I’m really ’bout that.”