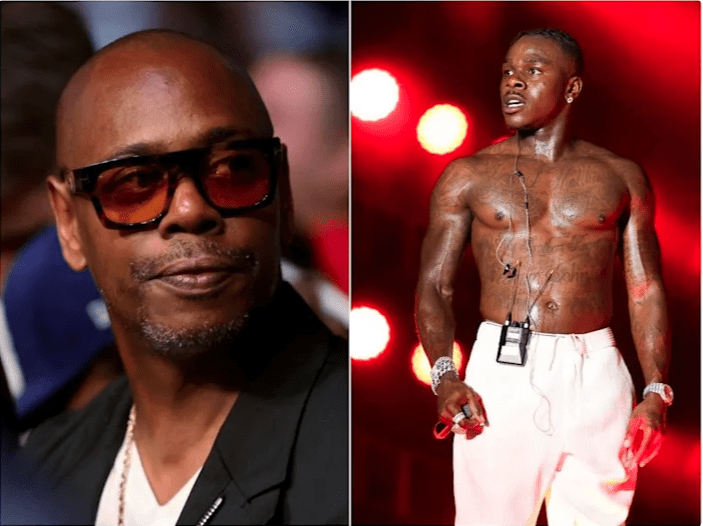 Famed comedian Dave Chappelle has always walked outside of the boundaries of what is considered funny, however, the last comedy special of his Netflix deal aptly entitled The Closer which contains some content about DaBaby that the LGBT might not find so amusing.

The Half Baked comic jumped headfirst into the controversy that the “Suge” rapper created with his homophobic rant at Rolling Loud Miami this past summer. Chappelle asserted that the response from the LGBT community about his comments received more of a backlash than knowing that DaBaby shot and killed a man at Walmart, referring to the shooting he was acquitted of back in 2019.

Chappelle continued, “All the questions you might have had about all these jokes I’ve said in the last few years, I hope to answer tonight. And I’d like to start by addressing the [LGBTQ] community directly. I want every member of that community to know that I come here tonight in peace and I hope to negotiate the release of DaBaby.”