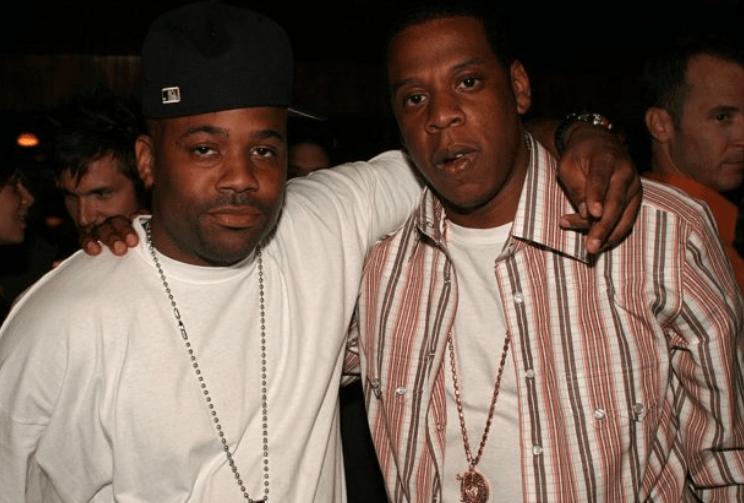 In an exclusive sit down with Tony “The Closer” Robinson on his Get Yo Ass Up podcast, Entrepreneur and hip-hop mogul Dame Dash speaks on pain, love, and enjoying life regardless of both.  Outspoken, respected by many, and often misunderstood, Dame Dash shares why he will never stop questioning authority, what he considers his biggest accomplishments, and his advice for young entrepreneurs trying to reach the heights he has conquered.

Robinson asked Dash if he regretted anything in his relationship with Hov, saying that he did not expect to be “betrayed” by the cultural mogal.

“Yeah, all that, but we were friends. How would you feel if your brother betrayed you for money? Would it hurt?… That’s the algorithm. It wasn’t surprising ’cause that’s what always happens. It was surprising ’cause no one—that’s what it was, we were breaking the algorithm, we were doing it a different way and sticking together, but that’s what always happens. They make one sell out the other, their friend, divide and conquer, that’s a normal story.”

See the entire interview below.