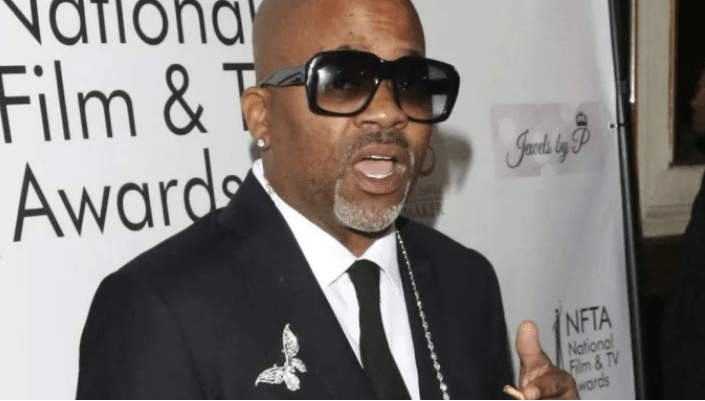 Besides starting Roc-A-Fella Records, founding arguably the greatest rapper of all time and losing it all within a ten year span, what else hasn’t Dame Dash done? Country music!

Released on Valentine’s Day, the Roc co-founder does a Johnny Cash rendition for his country music debut, complete with ten gallon hat and boots. The video, “You’re So Fine”, is an ode to his wife and had no shame making this his first musical offering since the collapse of Roc-A-Fella Records.