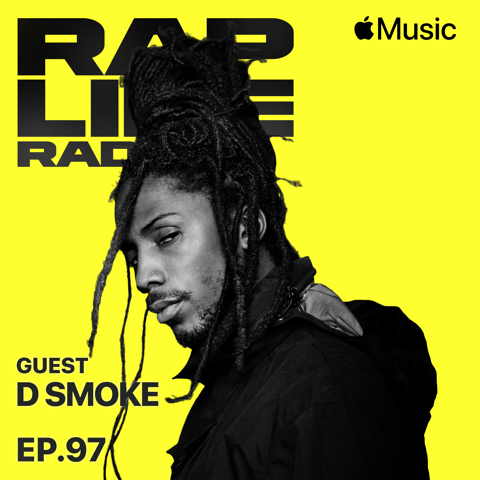 D Smoke returned last week with his sophomore album War & Wonders. The Grammy-nominated rising star also released the video for “Shame On You.” Appearing on Rap Life Radio with Nadeska, D Smoke reflected on how he felt before releasing the album.

“Man, I’m feeling great. We’ve had an incredible year, despite what’s been going on. One of the losses we took, was not being able to tour and get in front of the fans, following all of Black Habit’s success. But nonetheless, we were Grammy nominated, which is incredible for it being our first album. And so we were able to just allow ‘Black Habits’ to live, and let the music live with the people. Now, we’re at that place where it’s like, ‘All right, we ready to go back and share some music. Continue telling those stories that give people a glimpse into who I am, where I’m from, and what I go through.’”

D Smoke also revealed he was confident putting the effort out following the album’s feedback.

“We got so much good feedback. The main thing, was people connected with the project. Like we here to entertain, we here to have fun,” D Smoke revealed. “But when people say like, ‘Hey, I connected with that.’ If they feel like they own it like, ‘This is my project.’ That’s when you really win. So, that’s how we feel.”

You can hear the full interview with Nadeska below.