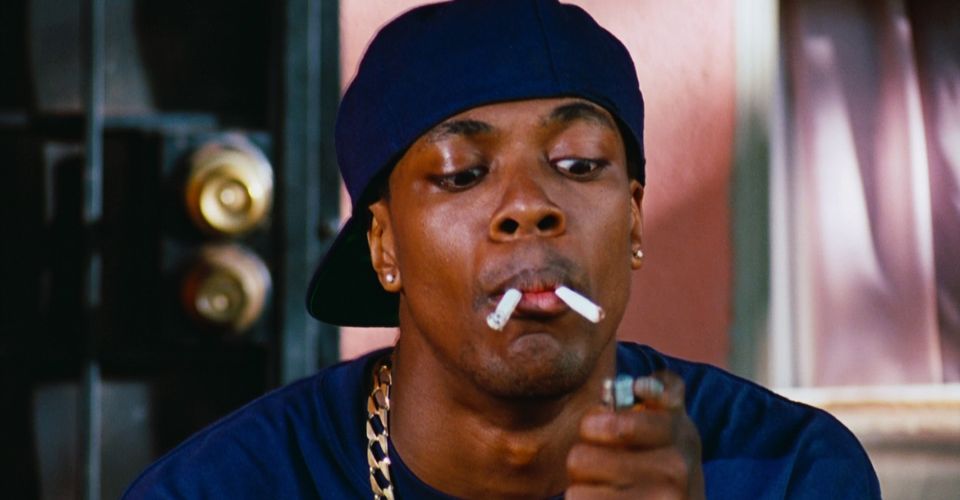 Chris Tucker became a breakout star in Friday, starring alongside Ice Cube. From there he would go on to appear in other Hollywood hits like Rush Hour but never made it back to Cube’s series. Now we may have a reason why.

Back in January, Tucker revealed he was only paid $10,000 for his role in the film. “It’s one of those things —it was just a small movie. We filmed it in 20 days. I got about $10,000 for it or whatever, I didn’t care. I wanted the opportunity,” he told Shannon Sharpe on his Club Shay Shay podcast.

Tucker added that the film’s budget was only $3 million so the funds were low. Ultimately, he’s grateful to be a part of an iconic movie that is a staple in Black culture.

“It was that small of a movie, but that was the beauty of it. It allowed me to get into character. It wasn’t no big distractions like big movie sets. You got light people and sound people and everybody wanna be a star. But that movie was just a camera and me and Cube on the porch. Magic came out of it, thank God.”