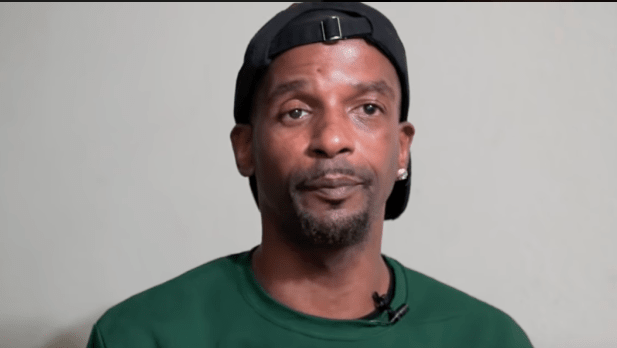 In his typical non-apologetic fashion, social activist and controversial online personality Charleston White took to social media to disrespect every street organization/gang known in the U.S.. The 52-year-old then went as far as cursing the names of fallen rappers who were associated with the aforementioned street gangs such as Nipsey Hussle, Drakeo The Ruler and King Von.

White, who is a former Crip from Texas, disassociated himself from the California-based gang when the family of the person he killed at age 14 forgave him for taking the life of their relative. In the above video, White holds up an assault rifle magazine while he declares, “Death to all Crips and Bloods. Death to all GDs and BDs. May they all die like King Von. May they al die like Drakeo The Ruler, May they all die like Nipsey Hussle.”