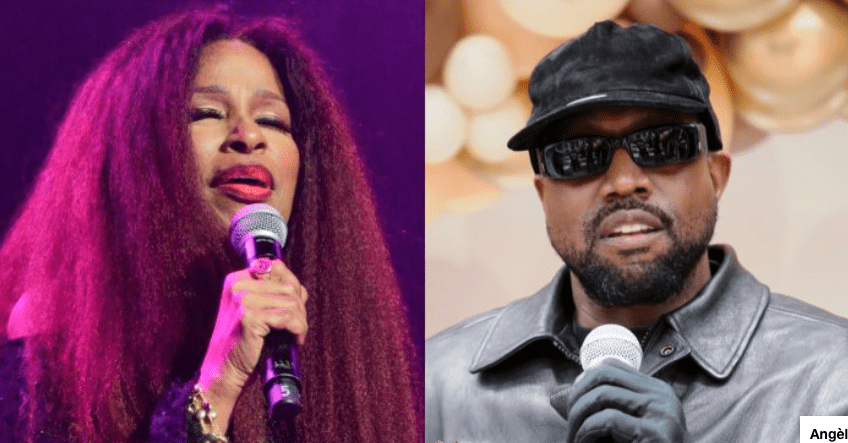 According to soul songstress Chaka Khan, her and Kanye West won’t be hugging it out anytime soon as the “AIn’t Nobody” singer reveals that she’s still upset about West using her voice on his 2003 hit “Through The Wire” from his 2004 College Dropout album.

During an interview with FOX5 New in D.C., correspondent Marissa Mitchell asked Khan about the “Through The Wire” sample, which was taken from her 1984 smash ht “Through The Fire”.

Mitchell asked the singer if she’s heard from Ye after her public criticisms of him and says that she hasn’t heard from Yeezy and furthermore, doesn’t need or want to hear from him.