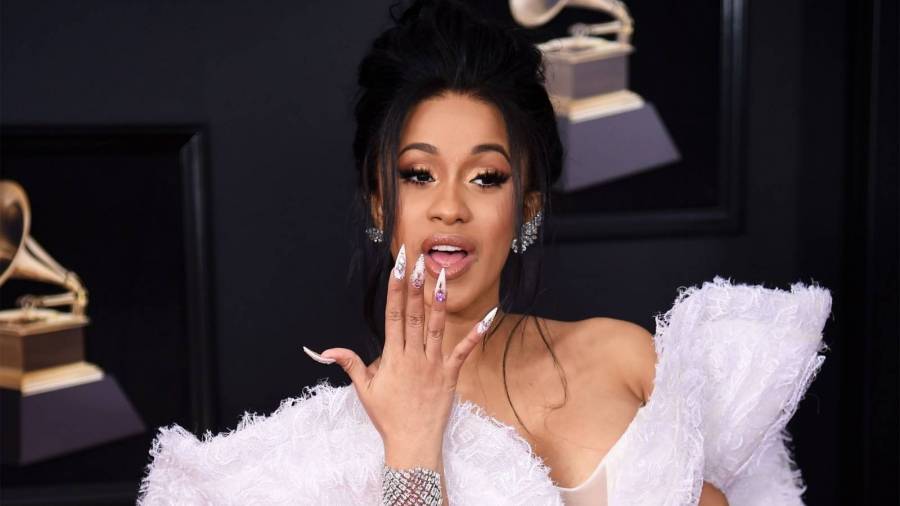 Beverly Hills, CA – Offset was briefly detained by Beverly Hills police on Saturday (October 24) after he was accused of waving a gun at protestors attending a pro-Trump rally. But it turns out his wife Cardi B, who was with him at the time, was much more involved in the incident than originally thought.

In newly surfaced video, the Grammy Award-winning rapper yells at the officers, “That’s my husband! Why are you pointing a gun at him?” as she pleads with them to let Offset go.

Offset live-streamed the incident on Instagram for his 17.5 million followers as Cardi reportedly pulled up in a black Rolls-Royce. In the clip, an officer tells the Atlanta native to get out of the vehicle, but he refuses. When the officer asks why, he said, “Because you got guns out,” to which the officer replied, “That’s my choice.”

The cop on the driver’s side then said, “We were told you were waving a gun” and told him to get out of the car. Offset initially refused, but another officer was ultimately able to get him out and place him in cuffs.

According to PEOPLE, over 2,500 attended the rally in support of the current POTUS. Offset’s spokesperson corroborated Offset’s recollection of events and said an “aggressive Trump supporter” attacked him and hit his car with a flag.

Offset was eventually released, but Cardi B’s cousin was arrested for felony possession of a concealed weapon.