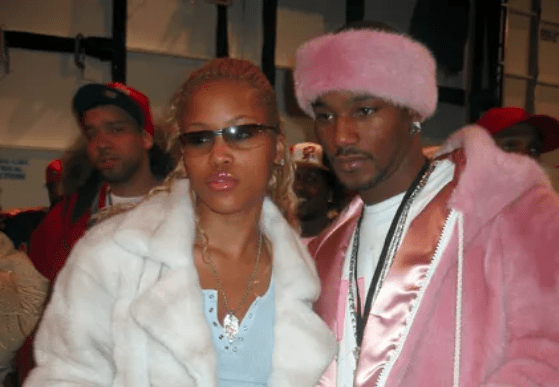 After the L.O.X. vs. Dipset battle last month where the Yonkers boys annihilated the Harlem World crew in the monumental Verzuz battle, many critics and fans were clowning Cam’ron and crew following their loss. Cam’ron recently joined in on the laughs as he and Ruff Ryders first lady Eve put on a hilarious skit, which leans on the Dipset loss.

Cam’ron poses as Eve’s assistant, who orders him to fetch her food and other errands as her assistant. While Eve was getting prepped for a shoot, she ordered the Dipset general around before demanding that Alexa play the best of the L.O.X.

See the funny clip below.