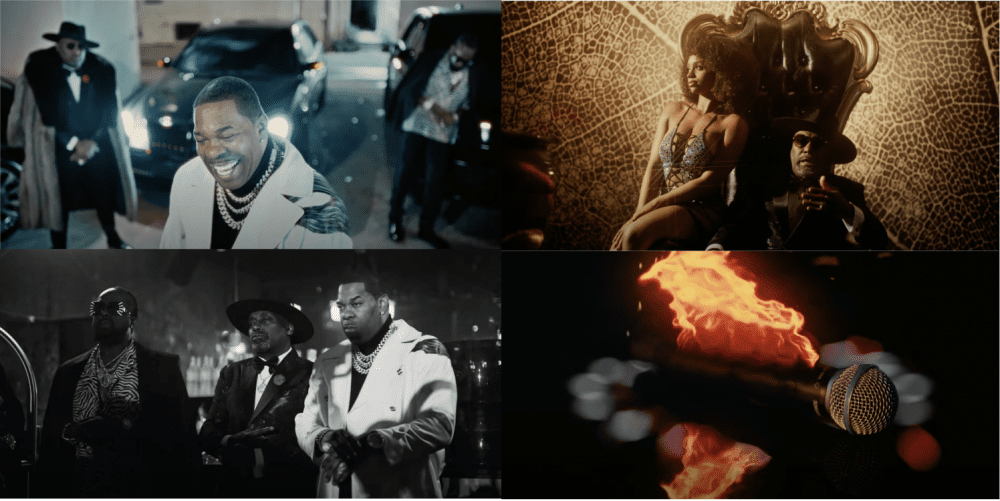 Busta Rhymes makes a comeback with “Slap,” a new song and music video that features Conway the Machine and one of hip hop’s most influential and talented MCs, Big Daddy Kane.

Rhymes, Conway the Machine, and Big Daddy Kane make a dramatic exit from a midnight-black Maybach while Funkmaster Flex welcomes them. The video, which was directed by Drefilms and Rhymes, shows their take over of New York City as they rap over a vintage cypher instrumental. Rhymes salutes Biz Markie and PnB Rock at the beginning of “Slap.”