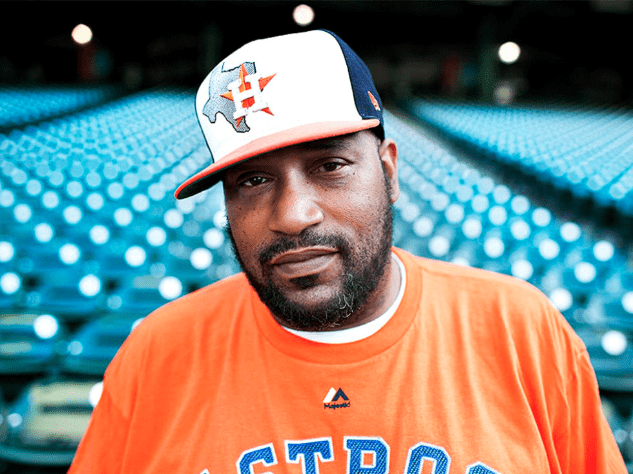 UGK rapper and Houston legend Bun B has been a pillar of his native Houston community, receiving more attention in the past few months due to the launch of his Trill Burgers Restaurant in H-Town this past summer. Over the weekend, Bun attended an Astros game and met his least favorite Astros fan while in attendance.

Texas Senator Ted Cruz, who was under fire for taking a vacation to Cancun during one of the Lone Star state’s most impactful crises, was seen by Bun and instantly became a target of insults by the rapper. “Man, f**k you!,” yelled Bun to Cruz before calling him a “p***y.” see the footage of the verbal assault HERE.