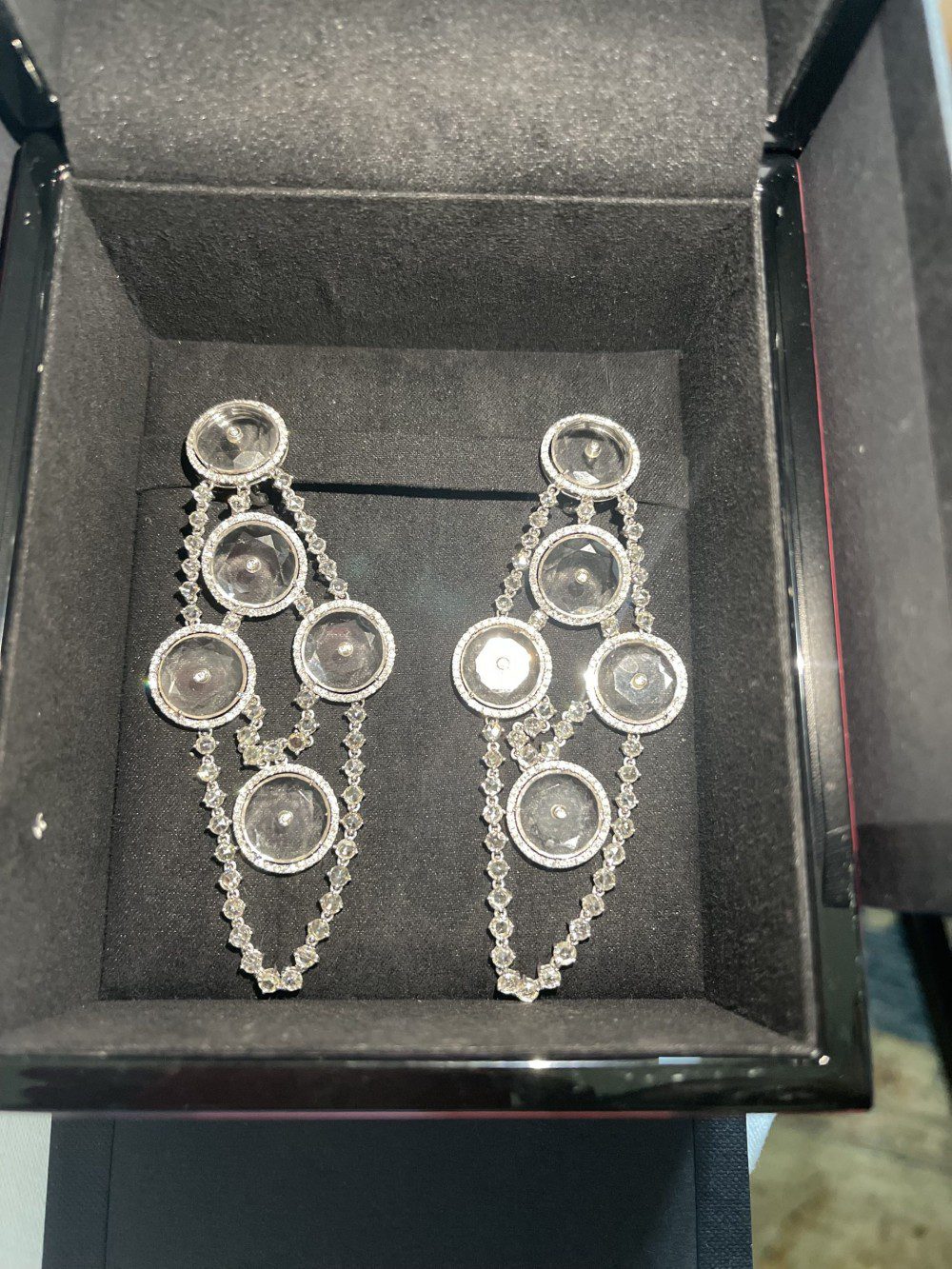 The highlight of the event was a bidding war for the most expensive item of the night between Blue Ivy (under the supervision of her parents) and Monique Rodriguez, the founder of Mielle Organics, and her husband Melvin. Monique and Melvin won the auction and took home the Lorraine Schwartz diamond earrings that Ms. Tina was wearing that night, which were noted during the presentation as having once belonged to Beyonce. The winning bid was $105K.

You can see the bidding below.