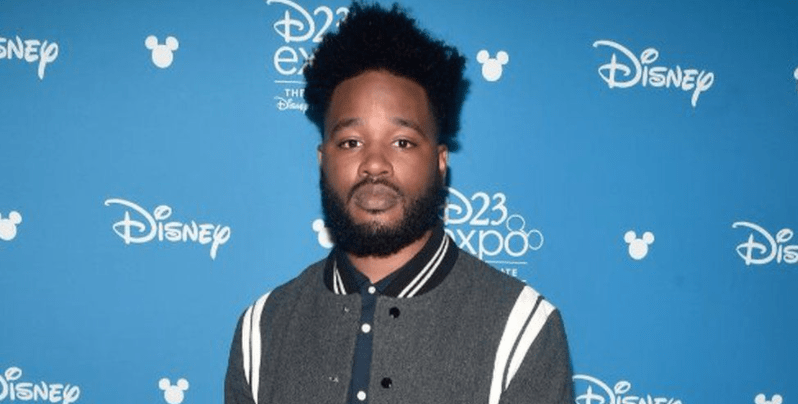 35-year-old director Ryan Googler has unmistakably directed one of the greatest superhero films of all time while simultaneously becoming the first Black director in the Marvel Cinematic Universe. Even with those accolades, Googler encountered the ugly face of racism in Atlanta while filming the sequel to Black Panther.

Googler revealed in an interview that while he was in Atlanta, he went into a Bank Of America branch to withdraw cash, but handed the teller a note about his withdrawal, reading, “I would like to withdraw $12,000 cash from my checking account. Please do the money count somewhere else. I’d like to be discreet.”

While Googler thought he was being polite and unrecognizable while donning sunglasses, a hat, and a COVID-19 mask, the bank teller didn’t take heed to the note but rather contacted police, who detained Googler and his two acquaintances who were waiting for him outside in an SUV. He was later released after the police discovered who he was, but Googler wanted the badge numbers of every officer involved in his detainment.

“This situation should never have happened,” Coogler said. “However, Bank of America worked with me and addressed it to my satisfaction and we have moved on.”