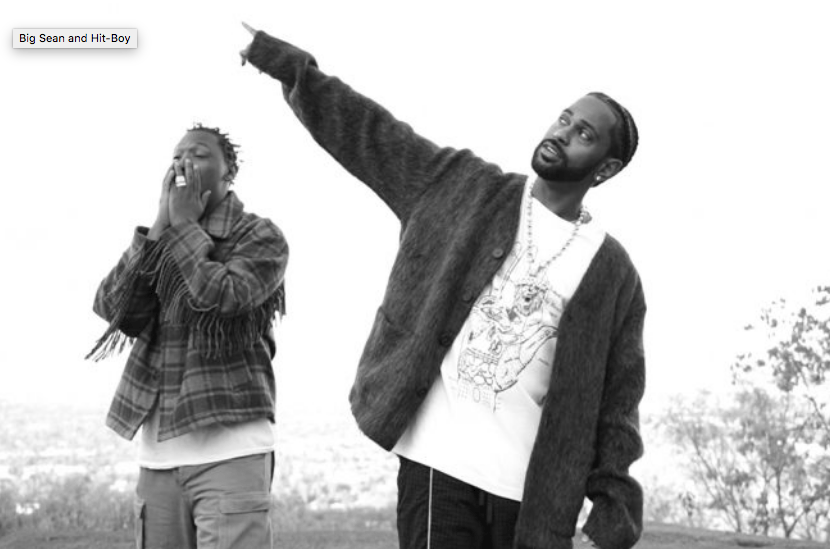 Gillie and Wallo always manage to pull some important, but candid commentary out of their guest, and the Big Sean and Hit-Boy episode wasn’t any different. As the two artists discuss their joint project What You Expect, they also discussed the commonalities they shared before putting together this project and one of those things that were brought up in the interview was the issues they both faced working with Yeezy.

“Kanye will have you re-do a verse 10 times and not use them,” Sean said around the thirty-minute mark. Hit-Boy added on, saying, “[Kanye will have you] re-do some drums ten times.” The Detroit native also added that “Clique” was originally eight verses, all of which got cut except for Sean’s verse, who also appeared on the hook.