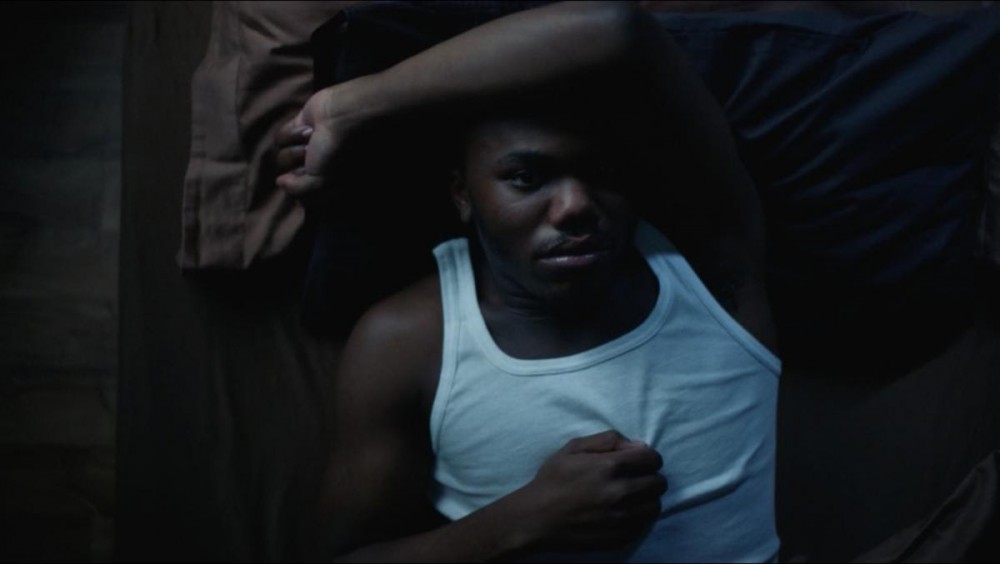 Baby Keem has released a new music video for “16,” his most recent single. Jonas Lindstroem directed the video, which depicts Keem’s fragile and colorful love life. The stark production video, which stands out as one of the 21-year-old Los Angeles-based star’s most personal declarations yet, brings these feelings to life in an elegant and vivid manner.

The song “16” is from Keem’s album The Melodic Blue, which debuted at #5 on Billboard’s 200 chart. Keem, who just made his debut as a featured artist on Ye’s DONDA 2, will go on a twenty-eight-city North American tour this spring.