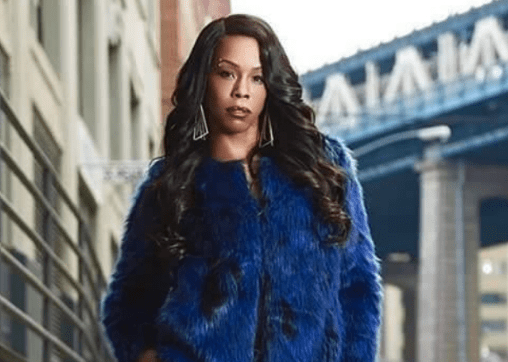 The world watched as Bad Boy Records founder/CEO Sean “Diddy” Combs sternly coached his hand picked artists on Making The Band, the VH1-powered reality show that promised to make stars out of those who could pass the industry tests set out by the multi-millionaire music mogul. Recently, one of the artists from the first season, Freddy P, made statements criticizing Diddy and his handling of the artists and how the mistreatment almost forced him to commit suicide.

Now, Babs Bunny, another one of the first season artists from Making The Band who shared screen time with Freddy, responded to the statements made by the Newark, NJ native and Willie Taylor, who added that the show was set up for artists to fail. Babs can agree that they were all offered less than desirable contracts, but says that the real artists were the ones who made the best out of what only some would consider a bad situation.