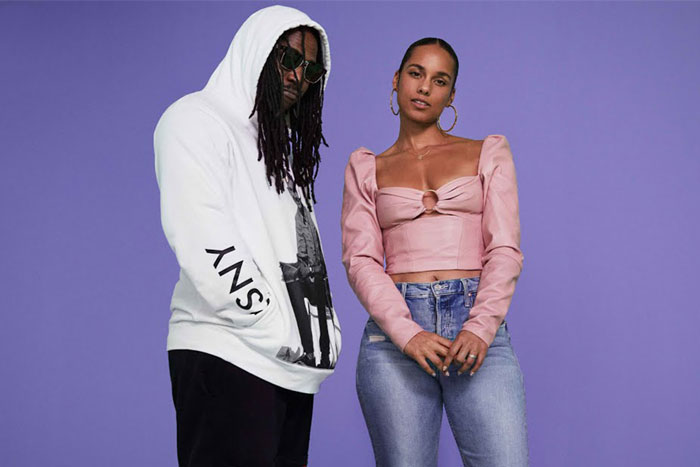 During her recent performance for COLORS, the R&B powerhouse performed an exclusive rendition of the song featuring SiR. Playing the keyboard and standing in front of a purple set, Keys breathed new life into the sensual track before being joined by the TDE crooner, who brought his laidback Inglewood vibes.

Watch their sizzling duet below.