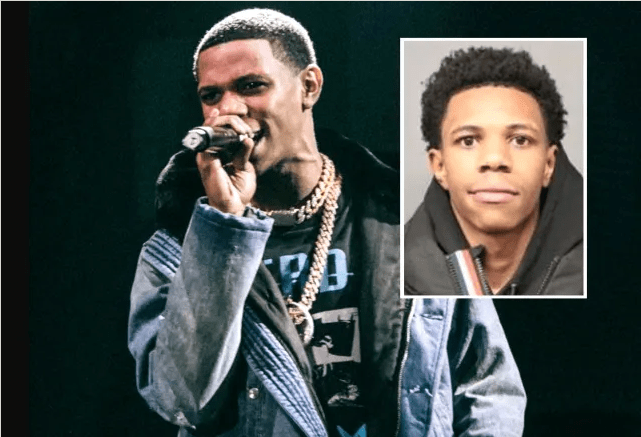 UK’s Wireless Fest boasted an all-star lineup of some of the most revered artists of the era including Future, Drake, Lil Uzi Vert and others this past weekend, but it was A Boogie Wit Da Hoodie was one of the artists on the roster that didn’t quite make it to the stage.

The BX rapper’s set was slated for Saturday, but a video hit the blogosphere showing the Highbridge-raised rapper in handcuffs. After that, a statement appeared on the festival’s Jumbotron reading, “There has been an incident involving A Boogie Wit Da Hoodie. He is safe, and we are working to change his set to some time tomorrow. We will provide further details as they are made available to us.”

Aboogie offered up his own apology, stating, “SMH, sorry to everyone who came out to see me at Wireless, London police locked me up before I went on stage for something I was accused of 2 years ago. I’m ok and I’ll try my best to make it up to you guys.”