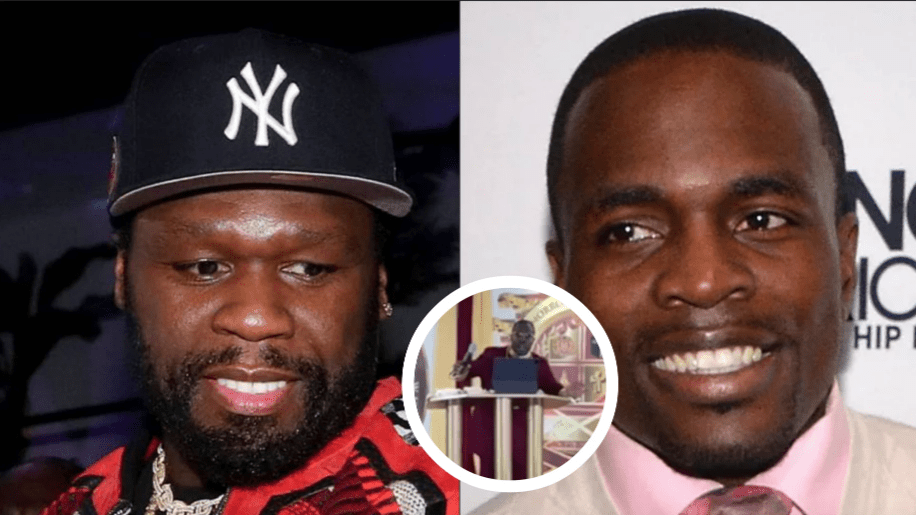 Earlier this week, it was reported that a bishop and his wife based in Brooklyn, New York were robbed of over $400,000 worth of jewelry during Sunday’s service at the Leaders of Tomorrow International Ministry in Canarsie.

Some sources say that over $1 million worth of jewelry was taken from the pastor and his wife, but nevertheless, the robbers fled from the crime scene in a white Mercedes Benz. Bishop Lamor Whitehead gave an update following the robbery, saying, “We’re pushing. We’re still doing what we need to do. I’m not a person from the suburbs; I’m from Brooklyn, I’m from the city. I understand the streets. This bishop, I’m not scared. I was born without jewelry, jewelry don’t make me.”

Since the video has gone viral, 50 Cent posted the video to his Twitter, tweeting, “Meanwhile back in New York, they robbing the church while it’s in service. WTF.”